An Algorithm for Better Fix Execution

While the WM/Reuters 4pm Fix was initially intended to be descriptive, its incorporation into indices has led many firms to adopt it as a trading benchmark. This in turn has driven many market participants to crowd their trading into the Fix window in an attempt to minimize risk against that benchmark. For most market participants – those on the wrong side of the imbalance – this crowding creates market impact that systematically degrades execution quality in order to avoid risk against what’s fundamentally an arbitrary price. While some firms are reconsidering the merits of this tradeoff, there are many layers of stakeholders, and change comes slowly. It appears that as long as trading continues to be disproportionately concentrated into the Fix window, there will be opportunities for improved performance against the Fix.

Accordingly, Pragma has released an algorithm, SmartFix, designed to minimize dispersion of shortfall against the Fix relative to simple TWAP, and also to allow for improving average shortfall against the Fix at the expense of some additional variability. The algorithm can offer banks that service customers’ Fix orders a better risk/cost tradeoff, and also to provide a powerful tool to service customers in an agency model. 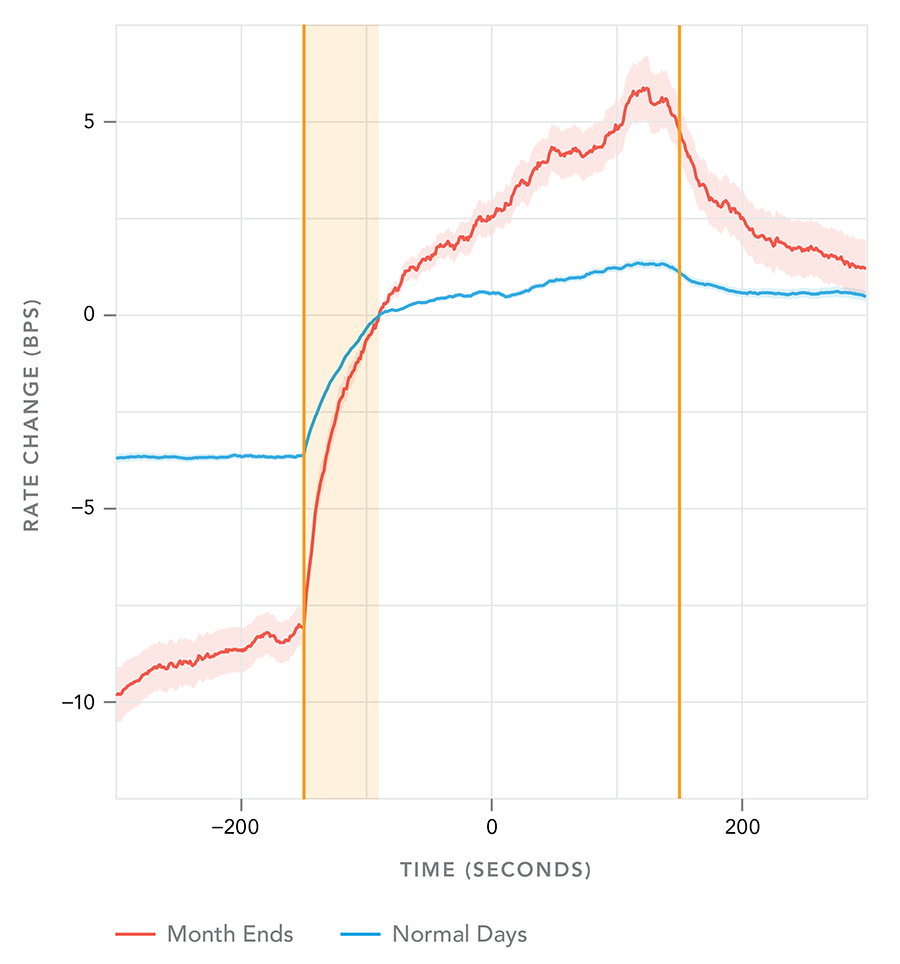